By: Novena
In: France
Tagged: bioethics, gays in the church, ivf, medicine, pro-life

The Church and Bioethics Working Group of the French Episcopal Conference has expressed its “anguish” over a new draft bill that would allow lesbian couples and single women access to medically assisted fertility techniques.

On Wednesday the French Government sent a new bioethics bill to parliament for consideration.

Opening medically-assisted fertility techniques to all women was one of President Emmanuel Macron’s campaign promises.

But the legislation has been delayed for months due to the anti-government “yellow vest” protests.

“This is no longer an issue over which the French want to fight”, Health Minister Agnes Buzyn said, referring to the push to open IVF techniques and the like to all women, regardless of sexuality.

“All the studies show children born to gay couples or raised by single women have no particular difficulties”, Buzyn added.

A poll published Wednesday in gay magazine Tetu showed 61 percent of French people backed lifting the IVF ban for lesbian couples. That number is up 15 points since 2013.

“There is no right to having children”, party vice-president Jordan Bardella said.

“Children have a right to have a father and a mother and this law creates children without fathers”, Bardella affirmed.

In a note published Tuesday, the French Bishops’ Church and Bioethics Working Group also expressed its opposition to the draft legislation.

The working group reflection, signed by head Pierre d’Ornellas, Archbishop of Rennes, said the law went too far along an ethical “slippery slope” and represented a “radical rupture” with previous bioethics laws.

They said opening IVF techniques to single and lesbian women “would create inequalities between children depending on whether or not they have a father”.

The prelates added that the law denies “the realities of the body and carnality” by listing two mothers on the child’s birth certificate in the case of a birth to a lesbian couple.

The French Bishops’ working group continued by saying that the draft bill would put the will of the parents to start a family above the rights and best interests of the child.

They also insisted that the legislation opens the door to “eugenics” by allowing women to search for a sperm donor with the physical characteristics they desire for their baby. Offers from our affiliates* 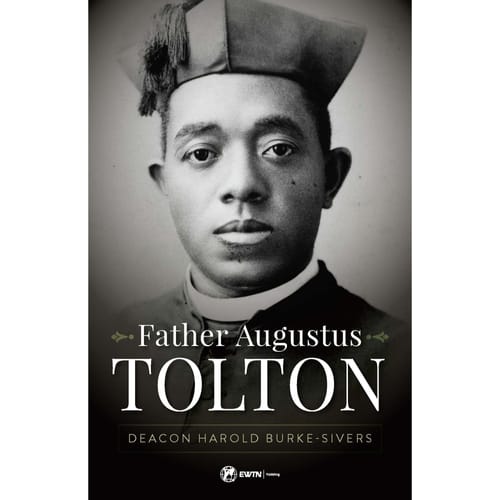 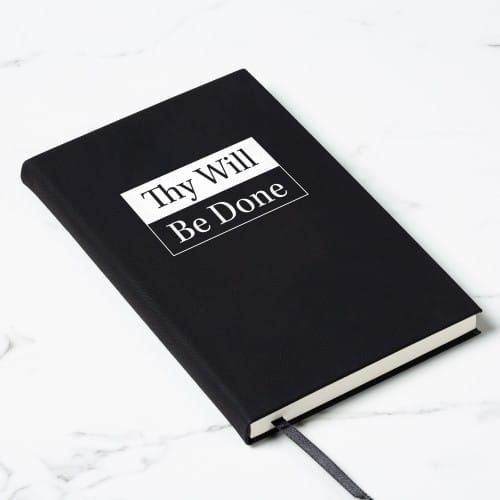 Thy Will Be Done Journal 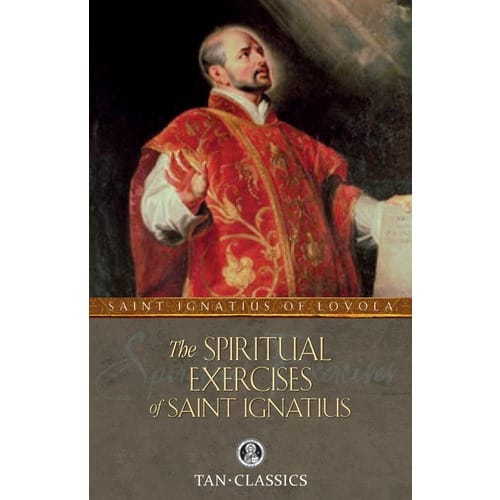 The Spiritual Exercises of St. Ignatius 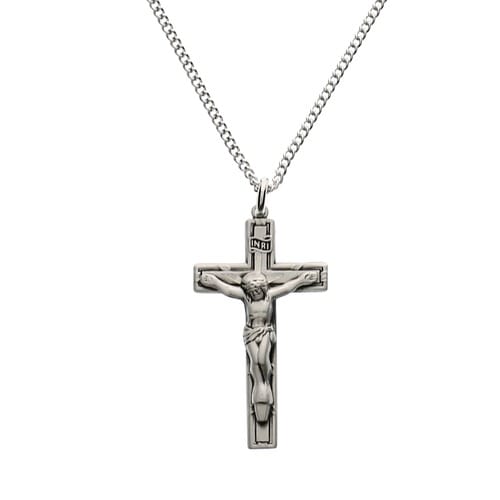 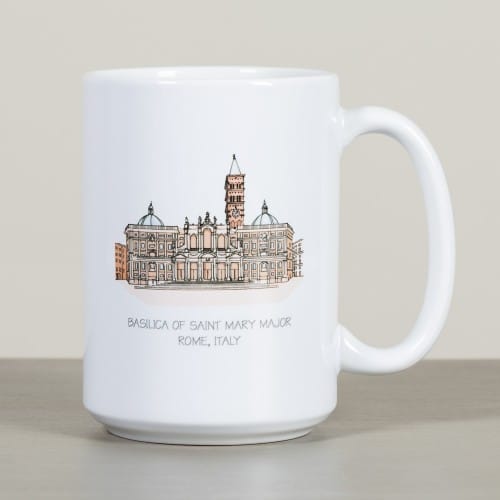 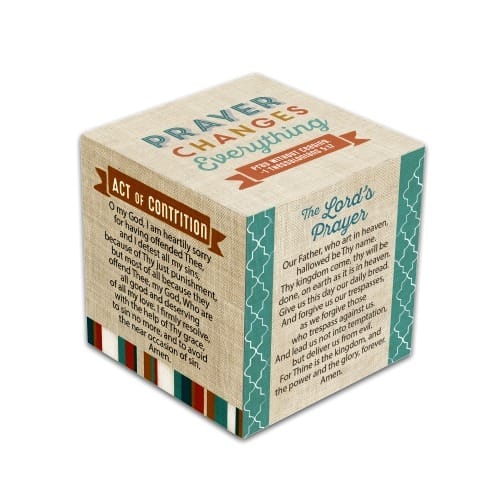 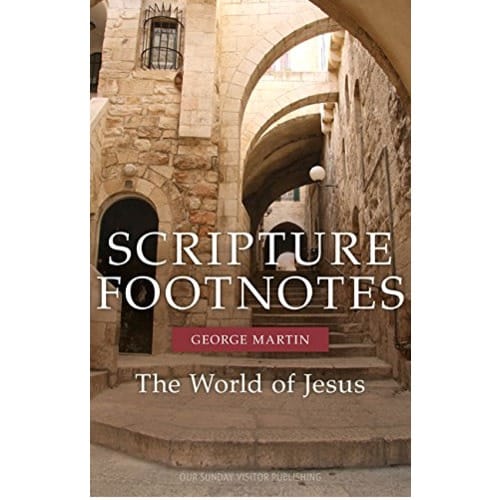 Scripture Footnotes: The World of Jesus 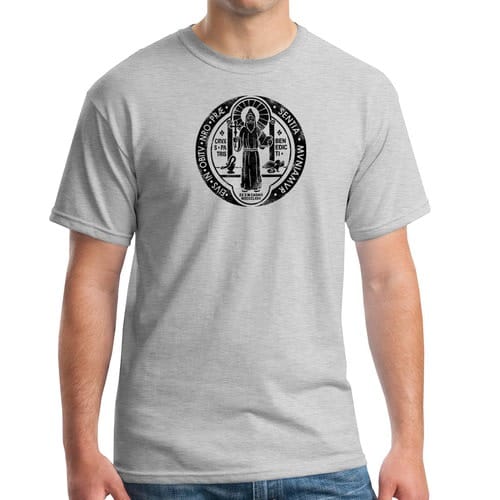 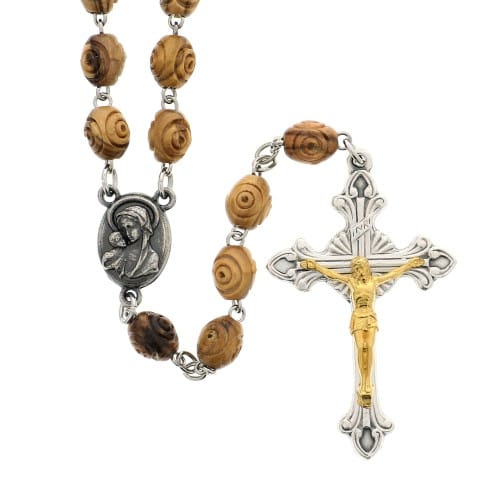 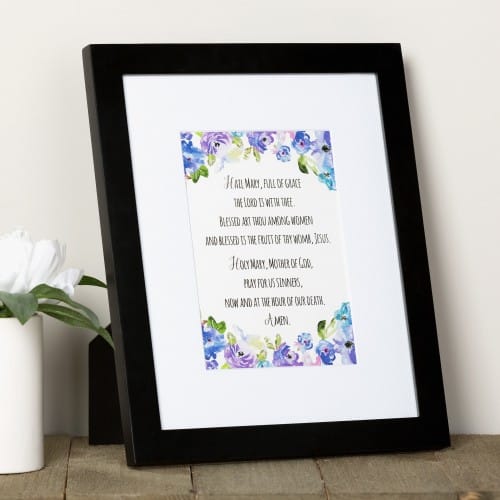 Garry Wills, The Future of the Church with Pope Francis Rosemary Radford Ruether, Catholic Does Not Equal the Vatican